Vauxhall Vivaro with Adblue in the diesel tank! Upton, Wirral 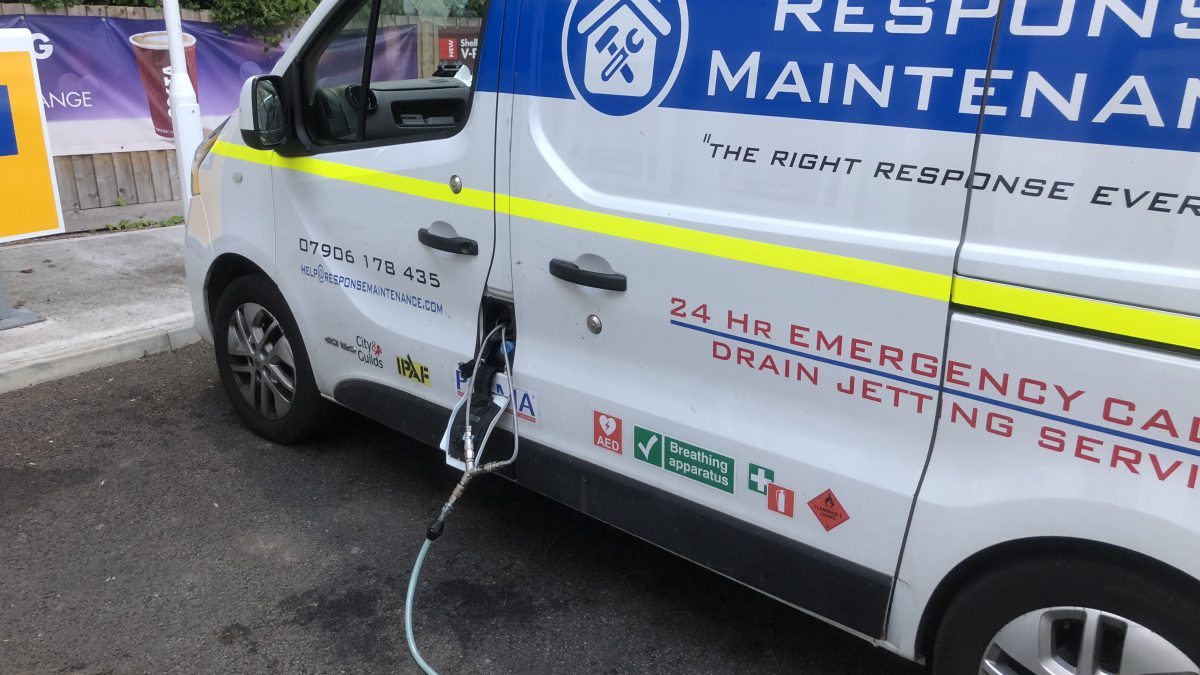 Rapid Response for this driver who had put the Adblue in the fuel tank of his Vauxhall Vivaro in Upton, Wirral. The driver found NW Fuel Drain on a Google search and gave us a call!

The owner was topping up his Adblue system and filling up with diesel at the same time, after putting in 15 litres of Adblue in and then 50 litres of diesel he was ready to leave and move onto the next job! Shortly after starting the engine it rattled and stopped!! He then realised that he had put the Adblue into the diesel tank and not into the Adblue one! One of our SPA accredited technicians arrived in 30 minutes and had the vehicle running again in just 25 minutes, meaning he was still able to finish his days work.

Regardless of any wrong fuel situation, whether you’ve petrol in diesel car in Upton, Wirral or diesel in Petrol car. We always aim to get our customers back on the road again and from as little as £145 we are one of the cheapest around. 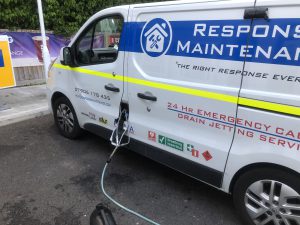