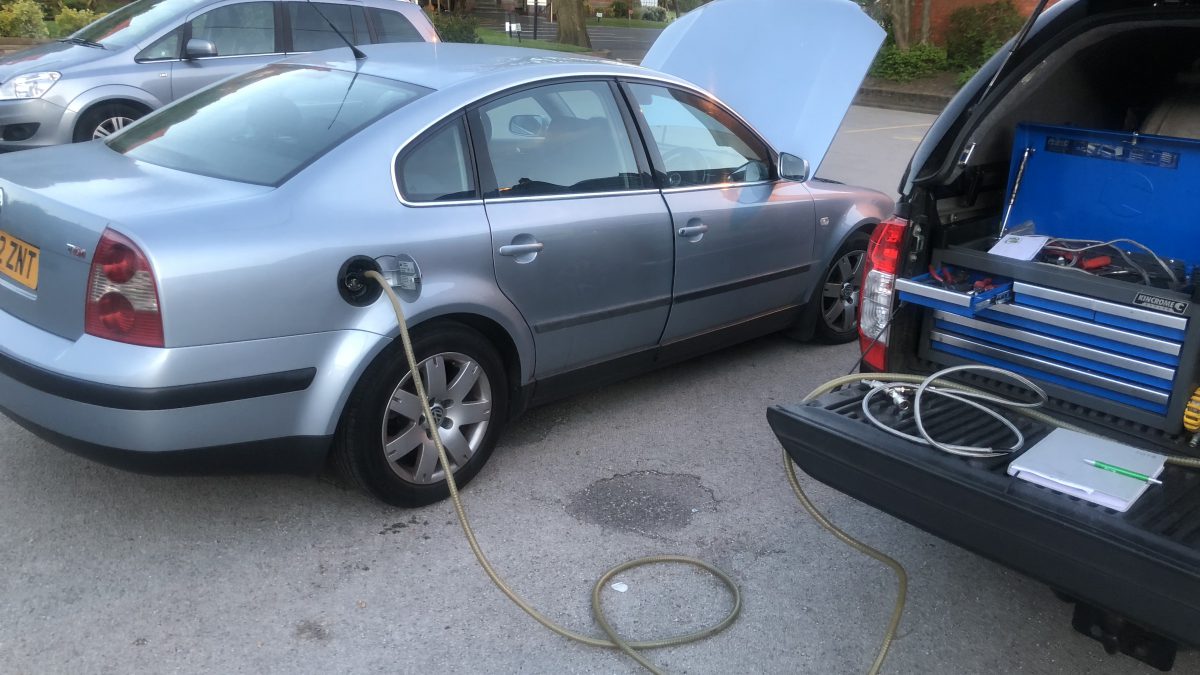 This customer had put 35 litres of petrol in their diesel Volkswagen Passat and drove to their local dance class in Crosby, Liverpool on attempting to leave the vehicle wouldn’t start! They then realised that they had put the wrong fuel in the car earlier. One of our SPA accredited technicians arrived within 40 minutes and had the vehicle running again in just 25 minutes!

Rapid Response for this driver who had put the Wrong fuel in their car in Crosby, Liverpool. The driver found NW Fuel Drain on a Google search and gave us a call!

Regardless of any wrong fuel situation, whether you’ve petrol in diesel car in Crosby, Liverpool or diesel in Petrol car. We always aim to get our customers back on the road again and from as little as £145 we are one of the cheapest around. 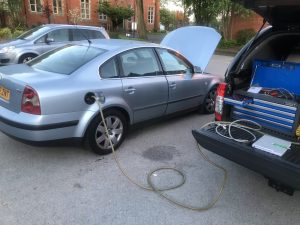