Happy New Year to all of our customers.

We officially opened our workshop for 2018 today☺️

We had Johns Nissan Navara in for a Terraclean & Remap… the Terraclean restored the lost performance and poor mpg while the remap boosted the bhp and torque from 131bhp & 303nm to a very respectable 176bhp & 393nm!
We then did David’s BMW X5 that was suffering from a blocked dpf! He’d had it “cleaned” about 5 weeks ago but said the error light had come back on the next day! We found the dpf to be quite badly blocked giving a 8-10psi back pressure reading prior to the clean, after our Terraclean dpf clean we had reduced the pressure down to 1.3psi which enabled the car to do its own successful regen.
Followed by Chris’s BMW 525d for a dpf clean, this was so badly blocked it was brought to us on a recovery truck as it wouldn’t run at all! We found the back pressure to be 28psi but the pressure sensor wasn’t reading anything at all… we carried out our Terraclean dpf clean and replaced the pressure sensor, after this was done another pressure check was carried out and was 2.1psi☺️ whilst on roadtest the vehicle carried out a successful regen and is now running as it should be😎 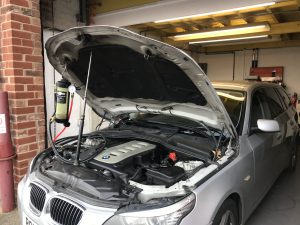 This was so badly blocked it wouldn’t run at all! 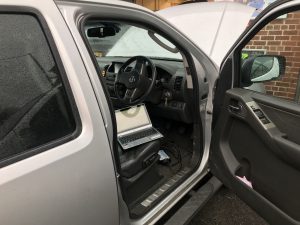 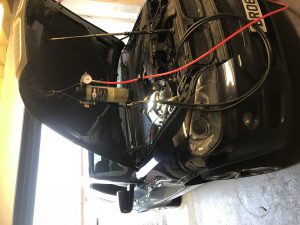 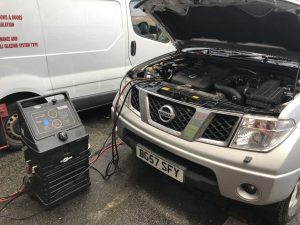 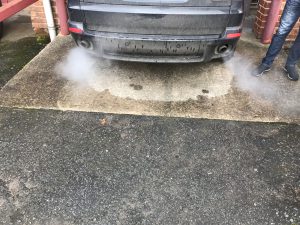